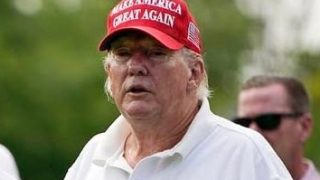 The appointment announced on Monday by the United Nations is effective 1 March 2023.

Reacting to the appointment, the Presidency said: “President Cyril Ramaphosa proudly congratulates Professor Tshilidzi Marwala on his new appointment as the Rector of the United Nations University”.

Professor Marwala is the Vice-Chancellor of the UJ and the Deputy Chair of the Presidential Commission on the Fourth Industrial Revolution.

“The President describes this appointment as well deserved, referring to Prof Marwala as an accomplished intellectual, having obtained numerous academic qualifications from various universities nationally and internationally and having held various key roles in the global academic landscape for development,” said the Presidency.

“The President expresses appreciation to Prof Marwala for his noble contribution to the country’s knowledge base and wishes him great success in his new role, where he is confident that Prof Marwala will fly the South African flag higher and further.”