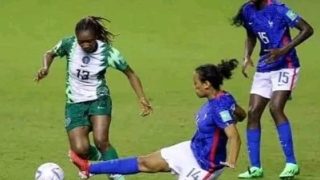 FIFA has informed Ghana that it has received a complaint about the refereeing standard in the Black Stars’ versus Bafana Bafana World Cup 2022 crucial qualifier match that was decided by a dubious penalty scored by Dede Ayew.

In a letter dated 17 November 2021, FIFA said it had received a protest filed by the South African Football Association regarding the match.

The letter said the Ghana Football Association has the opportunity to provide the secretariat of the FIFA Disciplinary Committee with any comments it deems appropriate on the protest filed by South Africa, which alleges the ref displayed “extreme bias” against Bafana.