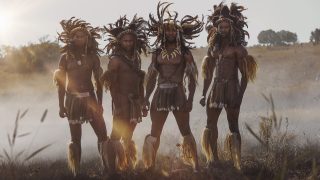 Telkom, which has just ended its partnership with Netflix, says it will soon announce new content partnerships.

The end of the partnership means movies from the American pay television over-the-top media service will no longer be available on the telecoms operator’s set-top box.

Telkom says other partnerships with new content types will be made available to subscribers soon.

“We have exciting new and refreshed content partnerships for our valued customers, which will be announced in due course,” says Telkom.

Asked to comment on the ending of the partnership, Wanda Mkhize, Telkom content executive, said the telecoms giant and Netflix deal ended earlier this month and it was not going to be renewed.

Telkom’s collaboration with Netflix began in 2018.

It was the first video-on-demand service partnership with a South African telecommunications company.

Already consumers are up in arms because they bought Telkom’s set-top box to watch Netflix content.

Responding to the angst, Telkom has announced that customers who acquired a Telkom LIT box during the last six months will get a voucher worth US $66,37.