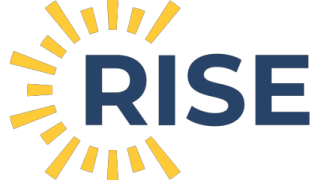 Are You A Bright Teenager? The Rise Program Is Looking For You

In a move to tackle the massive backlog of expired driving licences, the Department of Transport will on Thursday open two new licence centres in Gauteng.

“To alleviate the public’s frustration with the renewal of driving licences, the Minister of Transport, Fikile Mbalula will on Thursday, 07 October 2021 officially open two driving licence centers in Gauteng,” said the Road Traffic Management Corporation (RTMC).

Gauteng has the largest number of expired licences with more than 400 000 drivers seeking licence renewals that were delayed by Covid-19 lockdowns.

“The initiative is part of efforts to improve efficiency and reduce the backlog in expired licences caused by the imposition of Covid-19 lockdown restrictions,” said RTMC.

Earlier this year in August Mbalula announced a grace  period for those drivers with licences that expired between 26 March 2020 and 31 August 2021, had until 31 March 2022 to renew them.

The two centers at RTMC premises at Eco-Park, Centurion and Waterfall Office Park in Midrand will allow the public to renew driving licences, professional driving permits and conversion of foreign driving licences.

“The centers will usher in a new era of digitalization in the traffic management sector where long queues will be eliminated,” said RTMC.

In addition to the development, two state-of-the-art mobile centres were expected to be operational in Diepsloot and Alexandra.