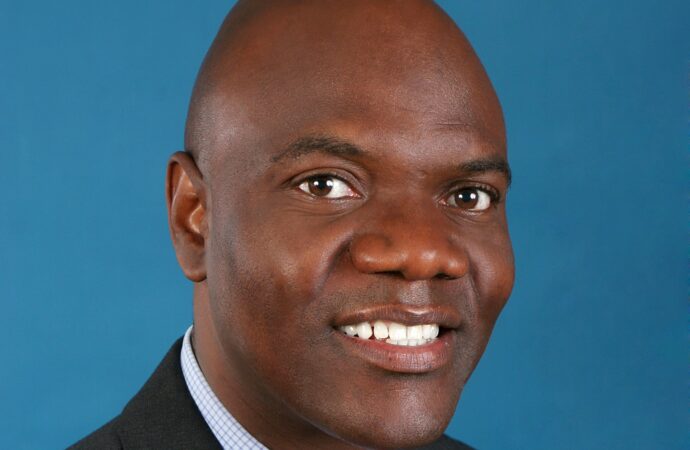 Professor Arthur Mutambara is urging everyone to listen to billionaire businessman Rob Hersov’s recent rant about how South Africa is run by incompetent “idiots”.

Hersov, who dismisses black empowerment as “theft”, makes his disparaging remarks to applause from an audience ostensibly made up of investors..

“They are basically talking about taking from us,” says Hersov.

The billionaire, who says all his four children were born in the UK, hurls insults at ministers Nkosazana Dlamini Zuma and Fikile Mbalula.

Many times it has been said that South Africa’s economy remains largely untransformed and economic apartheid is largely in place, notes the Oxford University educated professor.

Those that control the South African economy are largely untransformed and unrepentant racists, is another regular observation.

All in all South Africa’s economy is said to be still controlled by White Monopoly Capital, which has no respect for black leadership or black progress.

The professor says readers of The Bulrushes must listen to Hersov to make sense of the many statements made in that regard.

He says all three statements about South Africa’s rich Whites are not part of conspiracy theory or left-wing posturing.

“They are a factual reality of South Africa,” says Professor Mutambara.

Hersov is a South African billionaire who owns a major SA airport, many other businesses and is setting up a Stock Exchange in Cape Town.

“In fact, his thinking represents those of many rich White South Africans (who control the SA economy) if not the majority. They are just not as narcissistic or bold enough as him to publicly express these views,” says Mutambara.

“However, privately they share Hersov’s views. What does this all mean?

“It means those who believe in a different South Africa and are working towards a better country for all must understand the nature of the problems in SA.”

Professor Mutambara says Hersov’s views assist in that process. Especially, considering that Hersov has the audacity to claim that if Nelson Mandela was alive today he would vote for the Democratic Alliance.

“Anyone who votes for the ANC [African National Congress] is a moron,” declares Hersov.