Zizi: It’s A Lie, ANC MP Is Not Spying For China 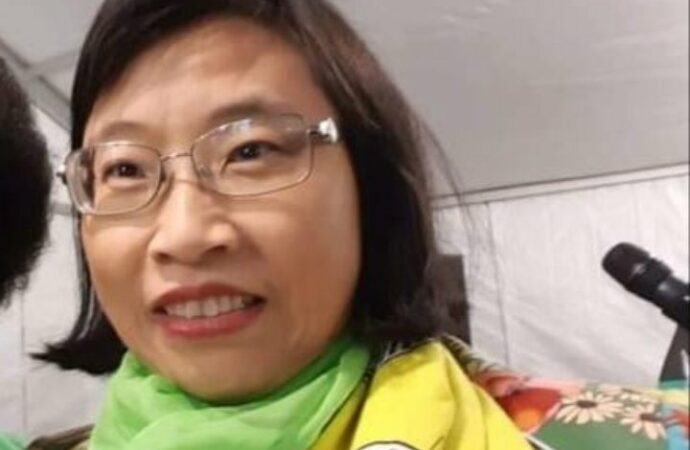 Zizi Kodwa, the deputy minister responsible for State Security in the Presidency on Wednesday dismissed as a “falsehood” claims that an African National Congress (ANC) MP of Chinese origin was spying for China.

Earlier a news outlet reported that a leaked intelligence report had concluded there was a “high likelihood” that ANC MP Xiaomei Havard could be sharing classified information about South Africa with the Chinese Communist Party.

“According to the intelligence report,” which News24 said it had seen, “the State Security Agency’s (SSA) counter-intelligence unit had flagged concerns over Havard’s links to China and its impact on national security”.

Responding to the report, the deputy minister distanced the SSA from what he said were “wild allegations contained in a News24 report today”.

Kodwa said: “The agency has taken note and serious exception to the News24 exclusive article purporting that they are in possession of an SSA report”.

He added: “The agency disassociates itself from this malicious falsehood perpetuated through the media platform to advance the ulterior motives of discrediting and undermining the integrity of the agency”.

Kodwa said the SSA was aware of the escalating information peddling by both unscrupulous members and external subversive forces.

“We, therefore, condemn with the contempt it deserves the attack on the integrity of Ms. Havard and the malicious portrayal of the Chinese government as hostile to South Africa’s national security,” said the deputy minister.

“Ms Havard, like any other South African, is entitled to the rights contained in our Bill of Rights as enshrined in the constitution.”

Kodwa said South Africa continues to enjoy fraternal relations with China that have been built through solidarity, trust, and human dignity.

“To this end, China remains one of the important developmental partners of South Africa,” said Kodwa.