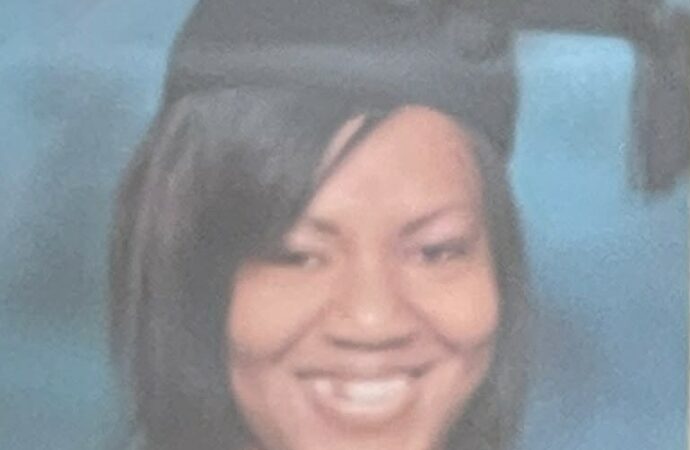 Sergeant Sharon Mogale was stalked before she was fatally shot in the head, Police Minister Bheki Cele has revealed.

The 45-year-old sergeant from the Tembisa Police Station and her partner Sergeant Mapule Petje were followed by armed men.

When the police officers entered a retail shop in Tembisa, Ekurhuleni, they were attacked and disarmed by four armed men.

The attackers shot officer Mogale in the head before making off with both of the officers’ service pistols. Petje was not injured during the attack.

Commenting on the brazen attack on Friday, Cele said: “They stalked these members, attacked them, and disarmed them of their tools of the trade.

“Worse of all, they killed one of our own, a female officer who was an active member of the police service and the community.”

Cele was accompanied by police provincial management on Friday when they visited the family of the slain sergeant, Mogale, to express their condolences.

The police minister condemned the attack and murder of female police officers – all the more so during Women’s Month.

“We are pained that the attack on these officers comes at a time when the country is meant to celebrate women, but instead we are seeing women from all walks of life being brutally harmed in the worst ways by men,” lamented Cele.

It is suspected the 32-year-old female officer was strangled to death on Saturday, 21 August 2021.

Before her life was cut short, Malinga managed to send distress calls to her colleagues.

A man said to be the constable’s boyfriend has been arrested in connection with her murder.

The police ministry said it has welcomed the arrest of the 31-year-old suspect in the Free State, for the murder of constable Malinga.