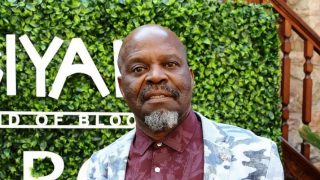 Jamaica’s sprint pride has moved into music, where he is making quick progress.

“I’m so grateful for all the love and support we’ve been getting for our hit single ‘It’s A Party’,” says Bolt.

The track which was released two weeks ago went third in the UK Reggae charts on iTunes. It also reached second on the French Reggae Charts.

At 34 the swagger is still there for the retired sprinter who used to entertain his fans after a victory with lightening bolt gesture.

His soccer career might have met limited success, but Bolt’s move into producing music is working like magic.