Ace Back In The Dock For Corruption, Fraud 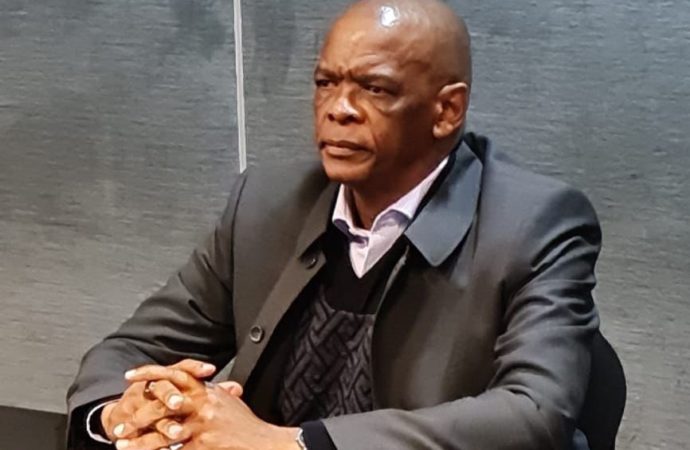 Suspended African National Congress (ANC) Secretary-General Ace Magashule will be back in the dock at the Free State High Court on Wednesday next week for a pre-trial hearing.

The pre-trial hearing in the matter of the state versus “Ace” Elias Sekgobelo Magashule and others will be heard on 11 August 2021, said a statement issued Wednesday by the Office of the Chief Justice.

Magashule appeared in court for the first time on 13 November, last year and was indicted on 21 fraud and corruption charges.

The charges were described by the National Prosecuting Authority as serious when Magashule was applying for bail.

During his bail application, Magashule told the court that his salary as ANC secretary-general was R133 000 a month.

Magashule, who denies any wrongdoing, was released on R200 000 bail.

However, the ANC suspended Magashule over the matter after he refused to step aside. He took the matter to the high court and lost and remains suspended.

The charges against the former Free State premier are linked to the multi-million rand asbestos scandal that goes back to 2014.

Back then, a joint venture between Edwin Sodi’s Blackhead Consulting and Igo Mpambani’s Diamond Hill Trading 74 scored deals worth R255-million to perform an audit of houses with asbestos roofs in the Free State.

Allegations are that most of the money was siphoned off and the real cost of the audit – outsourced to a third party – was said to be much lower.

Although the statement did not give details of the others who will appear with Ace, it is likely Sodi will be among the accused.

Businessman Sodi also faces related charges and is out on bail of half a million rand.

The other accused will join Magashule in the dock on Wednesday.

“In an attempt to prevent the spread of Covid-19, strict social distancing will be observed in the courtroom,” said the Office of the Chief Justice.