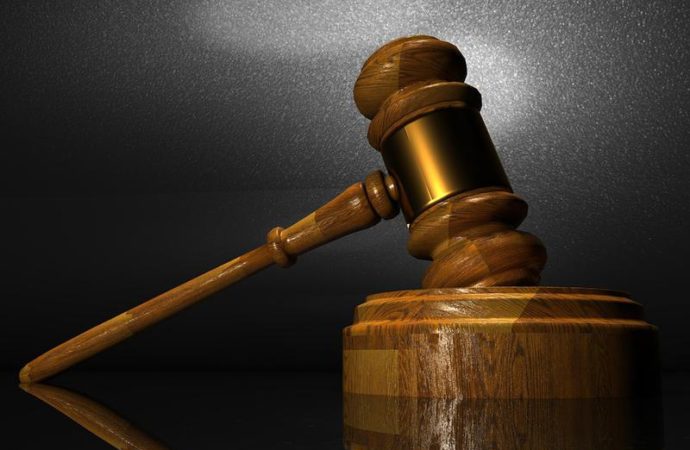 A company and its director have been convicted of tax fraud involving nearly six million rand.

Matters came to a head after, an investigation by auditors of the South African Revenue Service (SARS) found that the false PAYE credit was submitted to nullify a tax debt to the value of R5.6 million.

The PAYE credit was disallowed by the SARS auditors and charges of fraud were instituted.

After owning up to the attempted fraud, YB Mashalaba and Associates was fined R100 000 suspended wholly for five years.

Commenting on the matter, SARS Commissioner Edward Kieswetter said companies and their directors face criminal prosecution if they transgressed the law.

“SARS will make it hard and costly for any taxpayer who willfully and intentionally seeks to break the law as we expect every taxpayer to meet their obligations and pay their fair share of tax,” he said.