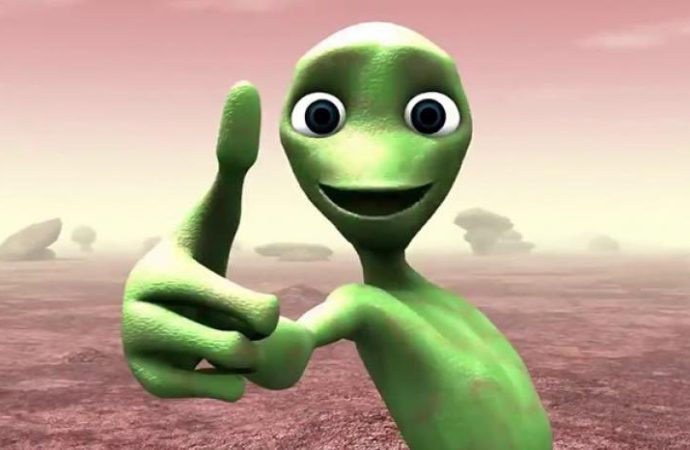 It took 40 and two years to find it – but there is no doubt Jamaican dancehall artist Cutty Ranks found his big hit “Dame Tu Cosita”.

In just three years the song has amassed more than three billion views on YouTube.

0ne billion views on YouTube can earn about US$8 million (R119 million).

Dame Tu Cosita is Spanish, which means “give me your little thing”.

In the song, Cutty Ranks repeats the phrase over and over, and just like that the YouTube views keep coming again and again.

Last year the song was the second most viewed on YouTube.

The 56-year-old Jamaican artist began his career as a reggae artist at the age of 11 with local sound systems.

Cutty Ranks, whose first job after school was as a butcher, recorded two major albums The Stopper (Fashion) and Lethal Weapon (Penthouse) before the big hit came along.

Cutty Ranks has collaborations with other top Jamaican artists including Beres Hammond and Marcia Griffiths of the I Threes fame.

His parents named him Philip Thomas, but for more than four decades fans have known him as Cutty Ranks – the one who lyrically chops off opponents “limb by limb” in the dancehall.

As Jamaicans say “the older the moon the brighter it shines”.

Older and wiser, Cutty Ranks can sit back and enjoy the rewards of decades of work that are now paying off in abundance.