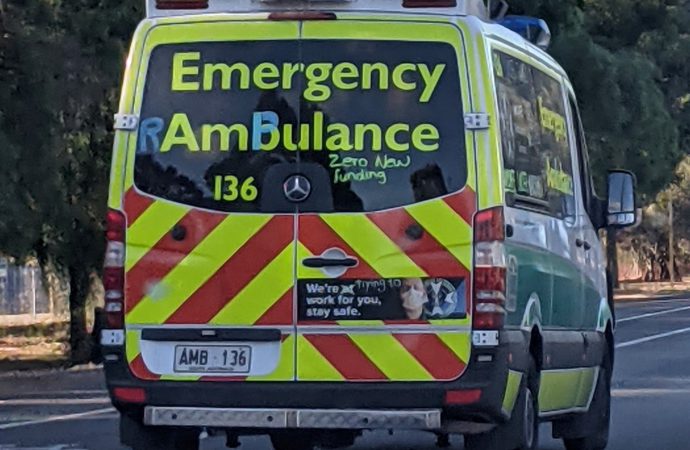 On Saturday, the National Institute for Communicable Diseases (NICD) said: “Today the institute reports 21 610 new Covid-19 cases that have been identified in South Africa, which brings the total number of laboratory-confirmed cases to 2 179 297.

The NICD said the increase represents a 28% positivity rate.

“As per the national department of health, a further 265 Covid-19 related deaths have been reported, bringing total fatalities to 64 138 to date.”

Hospitals are struggling with rising hospitalisations. CNN is reporting that at one hospital the ill were dying in queues.

Many people are reportedly suffering at home because they can not find beds in a hospital.

With vaccination progressing at a snail pace, President Cyril Ramaphosa is likely to extend the restrictions that include a ban on sit-down meals at restaurants for another two weeks.

Only about 3 million of the country’s 60 million population have had their first jab.