China Vaccine Gets Approval A week After EFF Protest March 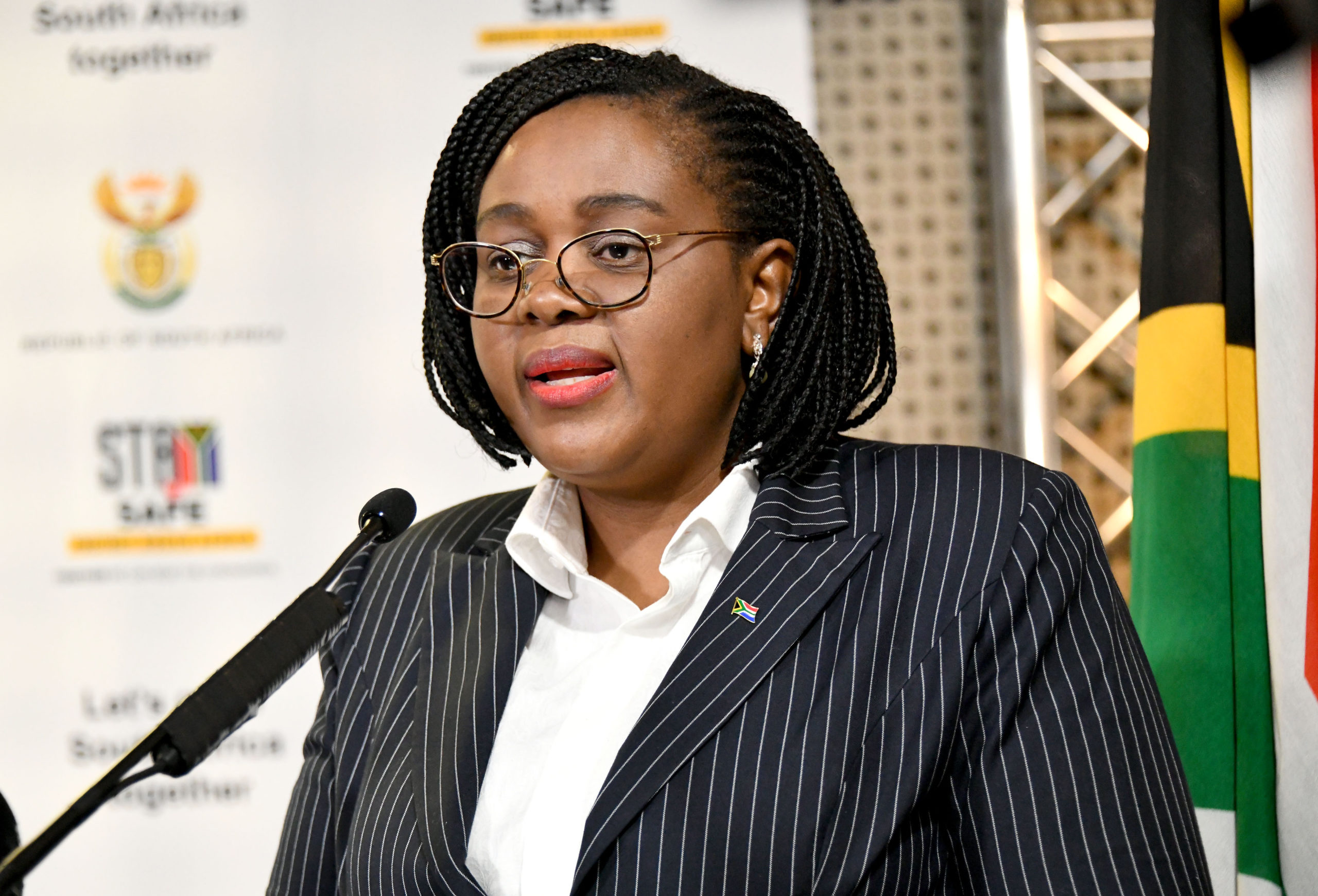 A week after a massive EFF protest march to demand that vaccines from China and Russia be made available, the SA Health Products Regulatory Authority (SAHPRA) has approved the CoronaVac Covid-19 vaccine for use in South Africa.

Acting Health Minister Mamoloko Kubayi on Saturday described the development as, “a turning point and much needed relief for the country`s vaccination rollout programme”.

The CoronaVac Covid-19 vaccine is manufactured by Sinovac Life Science in China.

This authorisation with conditions, is based on the safety, quality and efficacy data submitted by the vaccine manufacturer to SAHPRA between 22 March 2021 and 22 June 2021.

“SAHPRA has indicated that while it considers the submitted data acceptable at this point, the authorisation is subject to several conditions including submission by the manufacturer of the final results of ongoing clinical studies,” revealed the minister.

The regulator also took account of the World Health Organization (WHO) Emergency Use Listing (EUL) report on this vaccine.

On Friday, the WHO Strategic Advisory Group of Experts on Immunisation issued Interim recommendations for the use of the inactivated Covid-19 vaccine, Sinovac-CoronaVac, developed by Sinovac/China National Pharmaceutical Group.

However, SAHPRA insists the manufacturer will have to provide any information they have relating to risk conditions of use and efficacy of the product.

“This approval came at the time when the government is implementing an expanded and multipronged vaccination programme to reach as many people as possible, while the infection numbers continue to increase at an alarming rate.

“This will enable government to initiate procurement processes to secure more vaccine.

“On behalf of the department, I would like to express gratitude to our regulatory authority for their sense of urgency,” said the minister.

She said the urgency included reducing turnaround time to process applications for registration of medical products.

Minister Kubayi said this was being done for Covid-19 vaccines  – without compromising strict guidelines to ensure the safety of our people.

“It is an undeniable fact that SAHPRA plays a key role in the country`s response to this pandemic by ensuring that safe and efficacious vaccines are approved for use in the country,” said Kubayi.

She said more information about this vaccine, including the level of safety and efficacy against the current dominant Delta variant in South Africa will be made public at a later stage, once a formal report has been received from SAHPRA.

Some EFF members posted messages on social media of appreciation to party leader for applying pressure on the regulator that they say resulted in the approval of the vaccine manufactured in China.