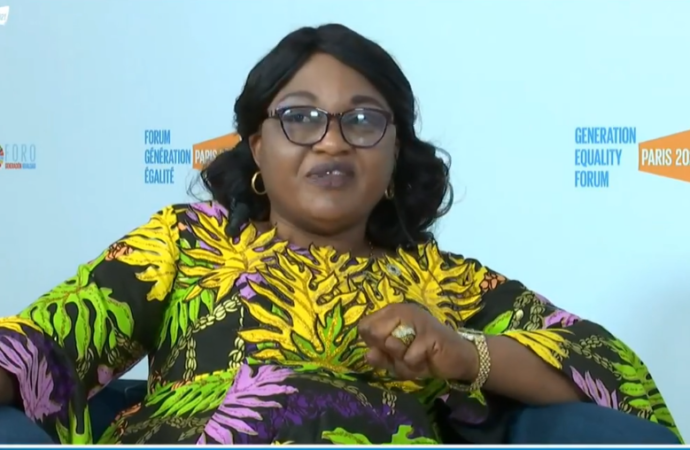 Women in Africa want to occupy 40 percent of government jobs in their countries and they are pushing for this to happen in the next 10 years.

They have an ambitious plan to have at least 10 percent of these jobs occupied by young women under 35 years of age.

The plan was announced in Paris, France, on Friday on the sidelines of the three-day Generation Equality Forum held from Wednesday, 30 June.

Women drafted the plan on 10 June during the Conference on Gender Equality held in Kinshasa, Democratic Republic of the Congo (DRC).

“The proposed Kinshasa Declaration calls for doubling the number of women’s organisations that can access funds from national economic stimulus programs and external funding.”

The delegation of African women at the Paris conference was led by DRC Gender, Family and Children Minister Gisèle Ndaya.

One of the main objectives of the conference was to show the collective capacity of the participants and organisers to foster a more just world, where gender equality is no longer a struggle but a reality for future generations.

The proposed Kinshasa Declaration builds on existing texts on gender equality in Africa and a series of new recommendations.

Its goal is to encourage the member states of the African Union to expand their actions in favour of gender equality and to put in place strong systems to evaluate progress.

“The objective is to have the adoption of this declaration at the next meeting of the African Union in 2022,” said Ndaya.