Kaizer Chiefs Are Through To The Caf Final 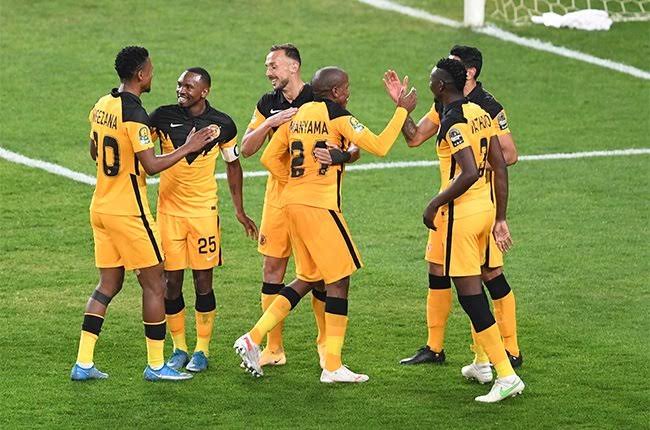 Kaizer Chiefs made it to the CAF Finals

Kaizer Chiefs are through to the Caf Champions League finals after holding off a spirited Wydad side to earn a goalless draw – enough to give the Glamour Boys a 1-0 aggregate score.

AmaKhosi repaid their faithful fans with a hard-fought draw. They chased every ball and defended as if their lives depended on it.

The Moroccans were unlucky not to score on several occasions when they fluffed clear chances.

In the 59th minute, Muaid Ellafi couldn’t head on target.

Samir Nurković nearly scored for Chiefs with a powerful header but Ahmed Reda Tagnaouti in goal for Wydad was equal to the task.

At the other end, Daniel Akpeyi had a shaky start. He tried to pass the ball out from the back only to find an opponent – fortunately, Wydad did not take advantage.

Akpeyi came in for Bruce Bvuma whose heroics kept Chiefs in the game in Casablanca.

In the end, a draw was enough to light up the empty FNB Stadium in Johannesburg.

Chiefs await to find out their opponents in the final between Al Ahly from Egypt or Es Tunis from Tunisia who play in the later game.

Caretaker coach Arthur Zwane and his assistant Dillon Sheppard again put up a calm and collected performance on the bench.

New coach Stewart Baxter, who is still waiting in the wings to take over, and the head of Chiefs’ technical and youth development academy, Molefi Ntseki played their part as cheerleaders from the terraces.