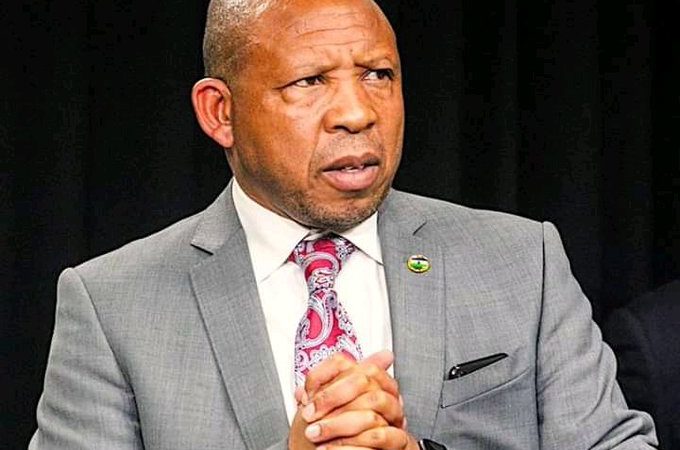 A month after Frazer Solar said it was going after Lesotho’s foreign assets to offset a €50 million damages claim it won, the prime minister of the tiny Kingdom, Moeketsi Majoro, says he is launching an inquiry into the matter.

Three years ago, an independent South African arbitrator ruled that Lesotho had breached its contract with the German firm.

As part of the ruling Frazer Solar was awarded the massive cash compensation that translates to R850 million.

The project was financed by the German government.

Because the Lesotho government did not participate in or acknowledge the arbitration ruling, Frazer Solar last month said it was enforcing the award it won.

On Tuesday Majoro said he had become aware that Frazer Solar was seizing Lesotho’s assets in the US.

Majoro, who was finance minister in 2018 when Lesotho signed the agreement with Frazer Solar, said he was launching a commission of inquiry to look into the alleged contract breach and subsequent damages award.

Majoro insists no such agreement was signed with Frazer Solar when he was finance minister.

He said the inquiry must establish whether Lesotho is obliged to pay R850 million to Frazer Solar.

Meanwhile, Lesotho has applied for a stay of execution in South Africa.