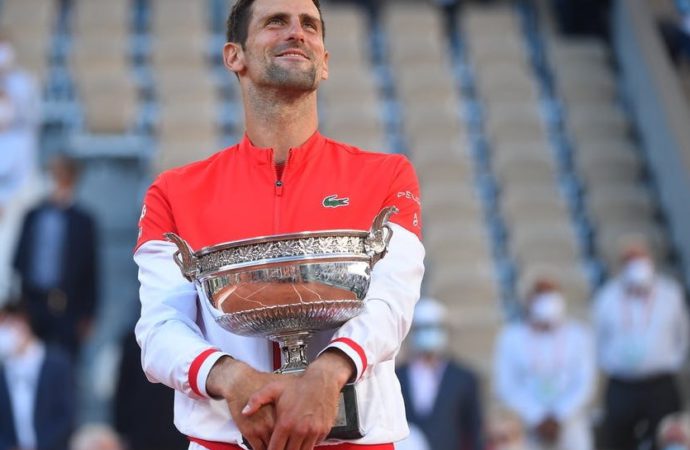 Tennis ace Novac Djokovic rallied back from two sets down to overcome his 22-year-old opponent Stefanos Tsitsipas and secure a second Roland Garros crown on Sunday.

At one point in the match the young Greek opened up a 4-0 gap, but Djokovic fought back to eventually triumph.

The victory was a 19th major title for Djokovic, who last won the French Open title five years ago.

Djokovic, who has won each of the four Grand Slam titles at least twice, complimented Tsitsipas for his tenacity during the match.