Coup Leader Goita Sworn In As Mali President, For Now 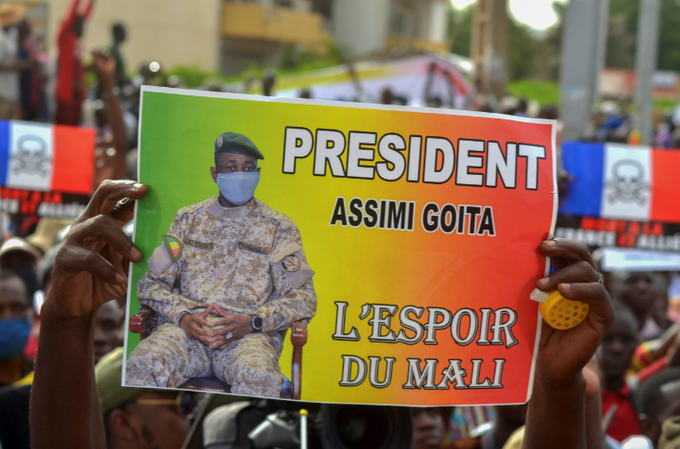 Mali has a new leader, Colonel Assimi Goita, who was sworn in on Monday after he overthrew two presidents in the past nine months.

Although regional bloc ECOWAS rejected his ascension to power, the 38-year-old Goita was sworn in as interim president on Monday in Bamako, the capital of the West African state.

Goita had already been declared president by the constitutional court last month after ousting Bah Ndaw.

A week after the coup, the African Union suspended Mali’s membership.