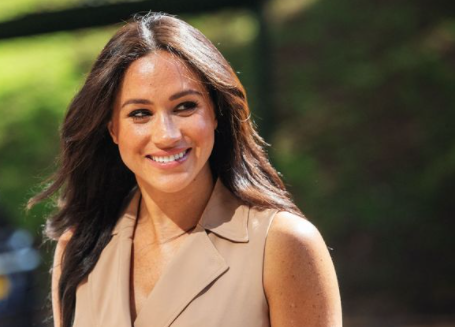 Fired breakfast TV host Piers Morgan just won’t leave Prince Harry’s wife, Meghan Markle, alone – this time he is blasting her in an interview to be aired on Sunday in Australia.

Morgan was fired after he tore into Meghan’s comments in the famous Oprah interview. He even claimed Meghan lied about her mental health problems.

Unrelenting, the former Good Morning Britain presenter is set to speak out on the Australian show 60 Minutes.

A tweet promoting the show said: “He duked it out with the duchess and famously got fired. Now, @PiersMorgan is back and taking his fight straight to the palace. SUNDAY on #60Mins, why the king of controversy refuses to be cancelled”.

In a trailer for his new interview, Morgan blasts Meghan for telling “downright lies”.

Prince Harry and his wife, who live in the US, have maintained their dignified silence so far.