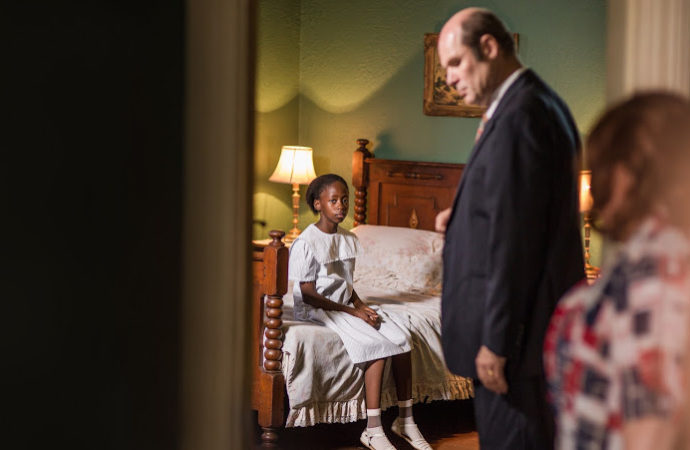 A scene from the SA human trafficking thriller 'I Am All Girls', which debuted on Netflix on 14 May 2021. Image: Supplied

A draft White Paper detailing South Africa’s recognition of the convergence of technologies and content includes proposals to regulate streaming platforms and secure quotas for local productions with the likes of Netflix.

On Monday this week the South Africa government proposed regulation of online content in a public hearing with popular content streaming platform Netflix.

On Monday this week the South Africa government proposed regulation of online content in a public hearing with popular content streaming platform Netflix.

The draft White Paper produced in 2020 details the proposed regulations that include suggestions related to harnessing “economic contributions from content streaming platforms such as Netflix and Amazon Prime”.

Shola Sanni, Director of Public Policy, Sub-Saharan Africa, Netflix, acknowledged that this move was “not foreign … seeing the trend with international standards”.

Speaking at the hearing, Sanni said there “could be a less unwieldy way to approach things”.

The Department of Communication and Digital Technologies sought a sector reform on how content is produced, disseminated, and consumed.

Netflix said it had partnered with the Film and Publication Board to ensure that content accessed from their platform met legal requirements in South Africa.

The department’s Chief Director of Broadcasting Policy, Colin Mashile, suggested a portion on Netflix be reserved for South African content.

However, Sanni warned such a quota would be difficult to satisfy because there isn’t enough compelling local content.

“Netflix can not justify airing content simply because it was made in a certain country,” said Sanni.