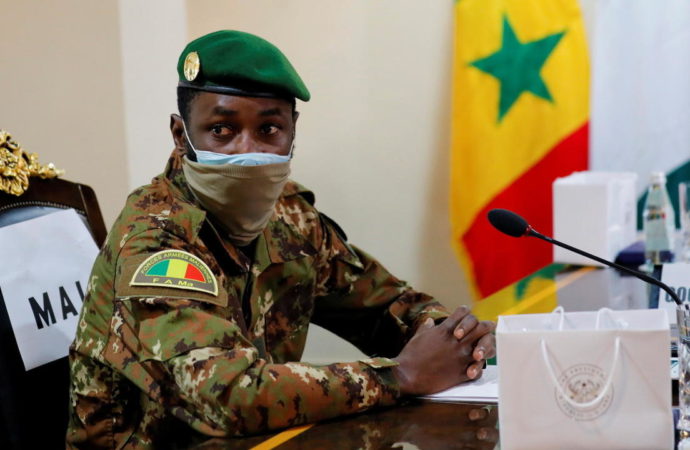 West African leaders have refused to recognise military coup leader Colonel Assimi Goita as President of Mali and instead have suspended that country from the Economic Community of West African States (ECOWAS).

ECOWAS is a regional political and economic union of 15 countries located in West Africa.

On Sunday the regional bloc decided at an extraordinary summit on rejected Mali’s military leader after the second coup in nine months in the poor Sahel country.

As many as 10 regional heads of state and three foreign ministers attended the summit in the Ghanaian capital Accra.

“The suspension from ECOWAS takes immediate effect until the deadline of the end of February 2022 when they are supposed to hand over to a democratically elected government,” Ghana’s Foreign Minister Shirley Ayorkor Botchwey said after the meeting.

After the takeover, civilians were appointed as interim president and prime minister, apparently under pressure from ECOWAS.